All athletes know that training their physical abilities is essential to performing well on the field. What’s not as well known is how important mental training is. If elite athletes took on a new method of conditioning their minds, would it change their beliefs about their actual performance? This is precisely what a team of researchers set out to investigate.

The Cognitive Overload of Sports

Several studies in sport science reveal the importance of highly developed attentional resources, especially in dynamic team sports such as basketball, soccer and ice hockey. Dynamic sports are particularly demanding because of the chaotic and fast changes in the sports environment during high intensity play. These include the movement and tracking of teammates, opponents, and the ball or puck, all among rapidly changing visual fields as an athlete runs and turns. 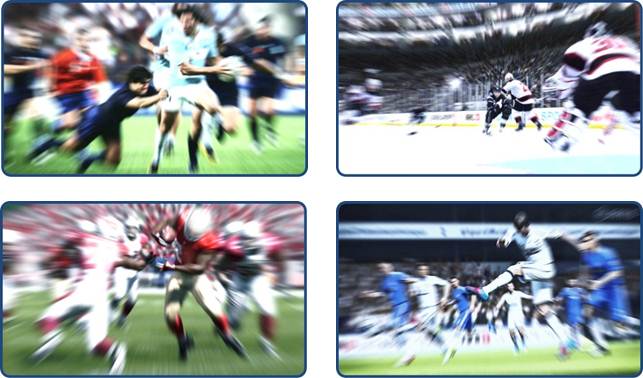 The Dimension of Decision-Making

On top of this, athletes are confronted with multiple and often complex choices which require planning outcomes on short timescales. For example choosing who to pass to, the likelihood of that pass being intercepted by an opponent, and also that player’s passing options. 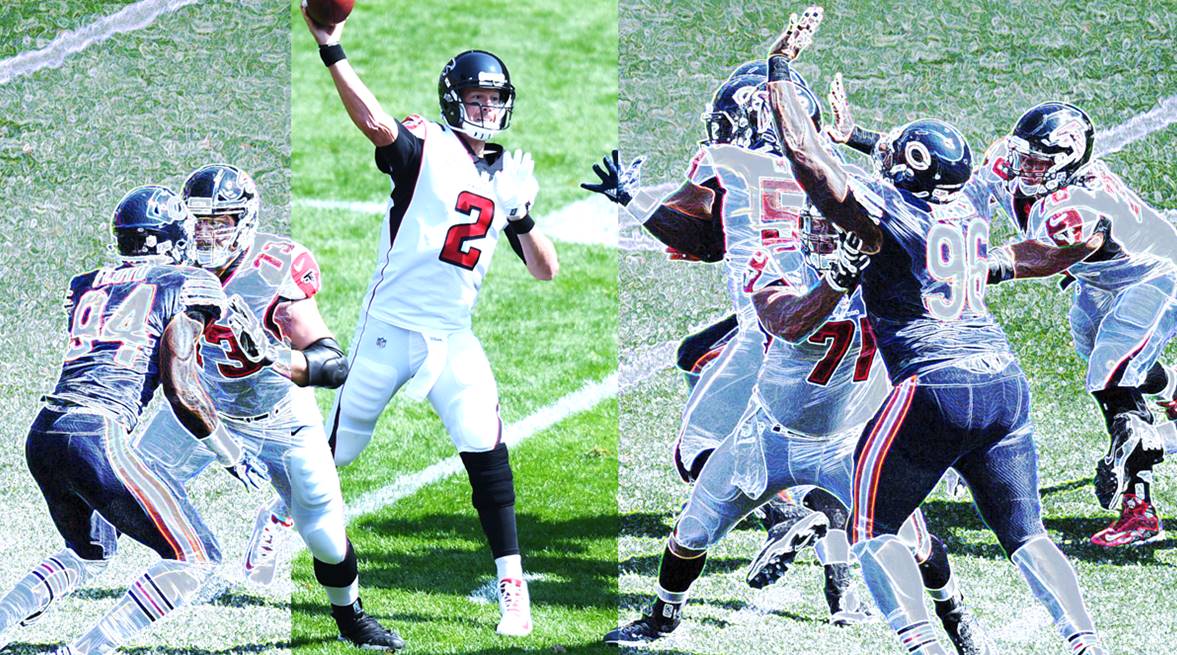 Decisions win or lose games, which is why elite athletes show superior mental abilities in areas such as executive functions. It also explains why measures of executive functions, for example, have been found to predict goal scoring rates in professional soccer, season after season.

Knowing both the mental challenges of sports play, and the importance of high-level cognitive functions in performance success, a group of sports scientists and psychologists set out to investigate the potential of NeuroTracker. This involved a team of researchers who collaborated from a combination of sports, health and technology science universities in Norway.

The volunteer athletes were asked to complete at least four NeuroTracker sessions per week over a five week period. For this they were each setup with a NeuroTracker Personal account, to allow them to train from home through a web browser on personal computers, with 3D glasses. To avoid potential biases, they were not given any instructions on the training, but their training was monitored by the researchers through NeuroTracker Remote.

The aim of the study was to find out if the training intervention could subjectively improve outcomes in terms of their own self-assessments of their performance. For this reason they were given the Athlete Satisfaction Questionnaire, a standardised sports science assessment which covers 15 dimensions of performance using a 7 point Likert scale. The assessment was completed before and after the NeuroTracker training program.

Almost all the elite athletes completed at least the minimum of four NeuroTracker sessions per week, with some athletes choosing to train up to fifteen times per week. The researchers concluded the participants show a high rate of compliance, and were motivated to perform the training independently.

On average the athletes experienced an improvement in NeuroTracker speed thresholds of 39% by the end of the five weeks. As such the study concluded there was a significant training effect from NeuroTracker.

The results of the Athlete Satisfaction Questionnaires also showed significant improvement in terms of how the athletes believed their own performance had progressed, with the majority of the athletes seeing gains.

Firstly the study demonstrated that perceptual-cognitive training can be highly practical to implement and that athletes are motivated to take on this extra dimension of training. Secondly, athletes from a variety of sports seem to believe in the personal benefits of the training.

One factor here, is that with subjective self-assessments comes the notorious issue of the placebo effect, where people can misperceive benefits that aren’t actually there. For this reason, this research was an exploratory study, which only indicates the potential for mental training to transfer to elite sports performance.

However it does agree with findings from other sports science studies showing NeuroTracker training transferring to improved sports performance, including an objectively measured 15% increase in passing-decision making accuracy of soccer players in competitive play. In addition, leaders in sports science like Len Zaichkowsky espouse the high value of perceptual-cognitive training in modern sports, with the notion that elite performance is 80% mental.

If you’re interested in learning more about how and why sports leaders use NeuroTracker, check out this blog.

The Norwegian study can be found here.