In the previous blog, I discussed how cognitive performance can be sensitively impacted by motor-skill loads. This is relevant even for elite athletes and with such a small difference as standing, compared to sitting, while NeuroTracking. A consequent finding was that a systematic and incremental training methodology can be used to overcome this effect – allowing complex motor-skills to be mastered while under high-cognitive load. 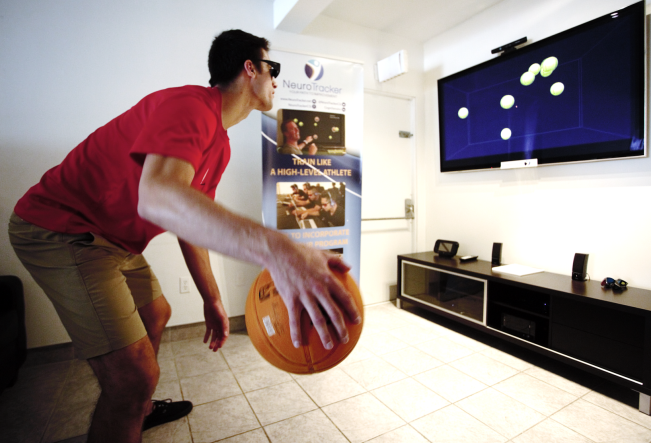 Players who were untrained on NeuroTracker, but had an initial baseline, were told to maintain NeuroTracking at close to their sitting baseline. We saw that the differences between puck handling alone, versus combined with NeuroTracking, were stark. Motion tracking patterns of the stick revealed that puck handling skill dropped considerably, and interestingly, the players seemed unaware of these effects.

This led on to a pilot study (published recently), where I, with graduate students, and a colleague of mine David Labbe (an expert in biomechanics), aimed to investigate the potential role of these cognitive load effects on self-sustained injuries.

We focused on ACL injuries (anterior cruciate ligament), as these are known to be one of the most common sports injuries (up to 200,000 per year in the US), and usually occur without contact with others. There is also evidence of a relationship between lower levels on measures of cognitive ability, and increased risk of ACL injury. 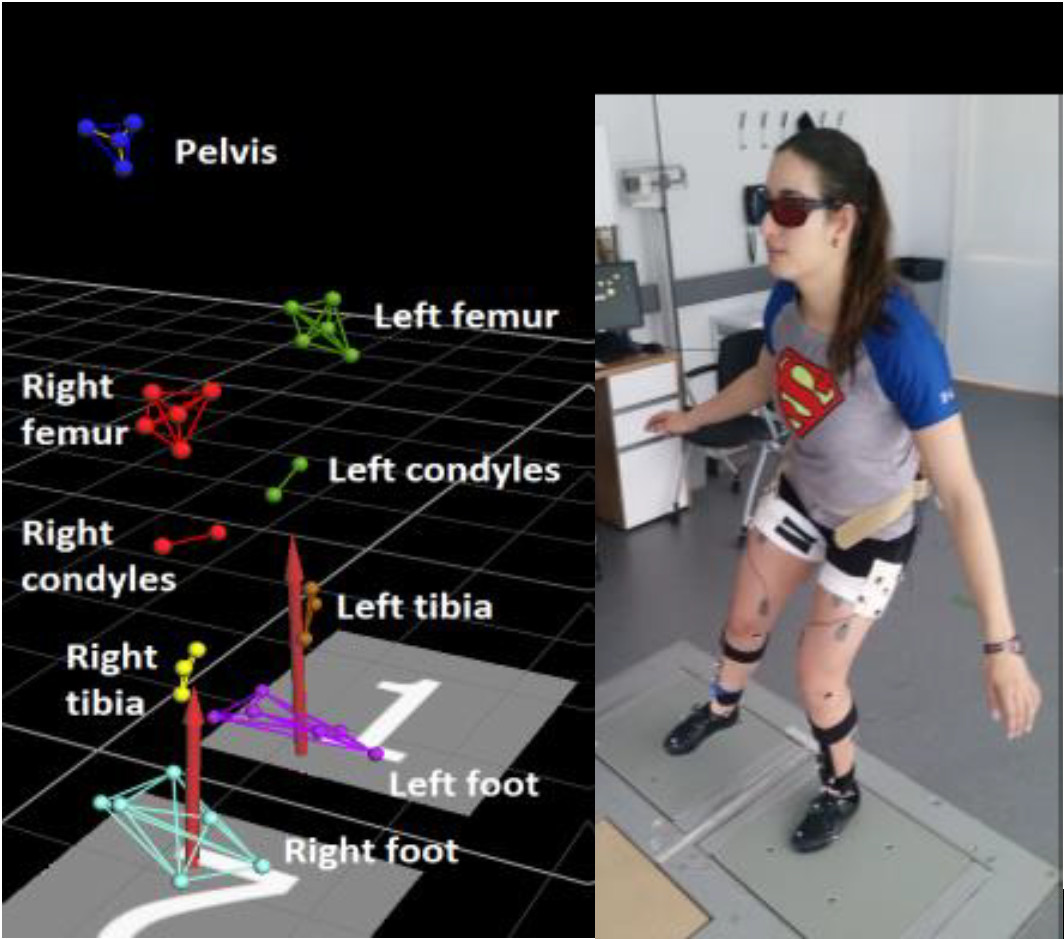 In this particular study we tested college athletes in soccer, volleyball, and football. They were each asked to perform 16 separate trials of two single-leg jumps (one forward hop, then one sideways jump to the opposite leg). Movement mechanics of each jump were measured precisely via force plates, and through motion capture of the legs and pelvis (using 36 markers). 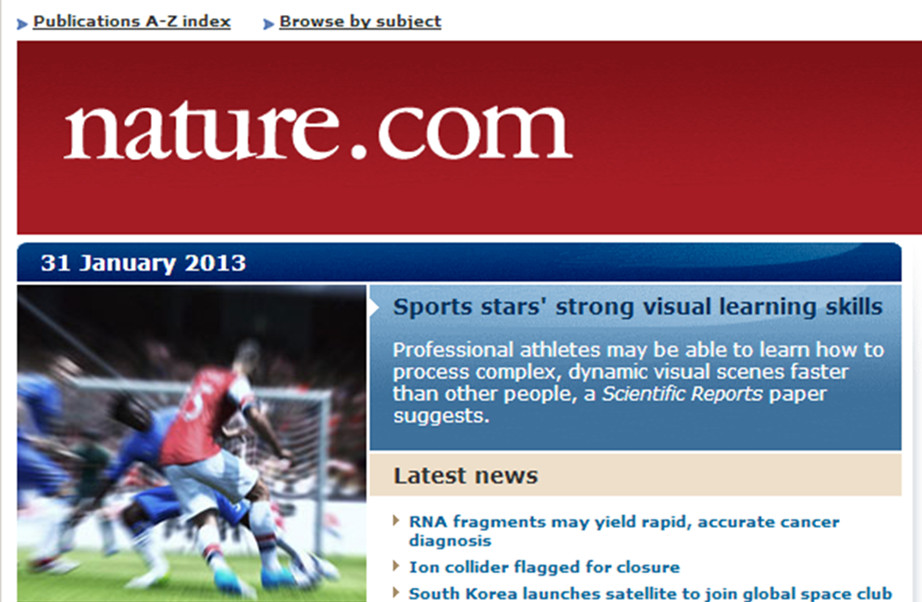 NeuroTracking was assigned randomly to half of the trials, with jumps performed during the tracking phase. We chose NeuroTracker as a controlled simulation of sports-related cognitive load. This is because we know that this task is relevant to athletic performance.

In all of the athletes, hip and knee kinematics changed significantly when NeuroTracking, compared to just jumping alone. Specifically, the largest effect found was a change in knee abduction angle, resulting in increased strain on the ACL – a factor most associated with ACL injury occurrences. This change in movement occurred with 60% of the participants, suggesting that some people may more susceptible than others and that this may be may be a valid method to pick them out. Though only a pilot study, the findings provide an indication that cognitive load can directly affect motor-skill performance in ways that increase susceptibility to physical injuries.

In this research, the athletes were untrained on NeuroTracker, so a follow-up study is planned to see if a NeuroTracker training program can reverse these types of injury risk factors using similar motion-tracking assessments, pre- and post- training intervention. If this does indeed prove to be the case, it will offer the potential for athletes to use cognitive training in order to protect themselves. This is especially relevant with NeuroTracker as it is it is highly accessible, and because data with thousands of athletes show that large improvements are attained within two to three hours of distributed training.

An effective cognitive intervention for injury prevention would generally improve health prospects for individuals taking part in sports. At the elite level, where injuries of top players are extremely costly, it would also provide a competitive edge.  This is certainly one area where professional teams know the truth in the old adage ‘prevention is better than cure’. 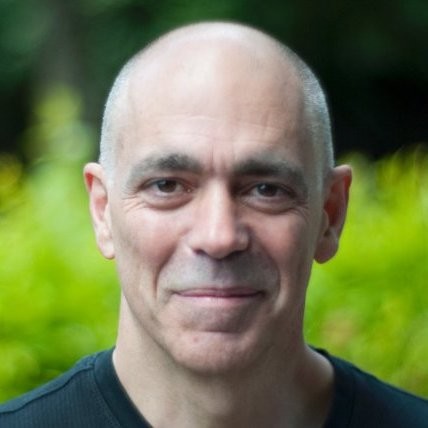 Director of the Faubert Lab and prolific neuroscience researcher, Professor Jocelyn Faubert is the inventor mastermind behind NeuroTracker. Regarded as the ‘world’s most preeminent expert in the field of visual perception’, he has worked on the neuroscience underpinning NeuroTracker for over 20 years.

You can read other blogs by Professor Faubert here.

Professor Faubert on the Science Behind NeuroTracker